This website provides information about the project entitled "Neural networks controlling superconducting quantum circuits" that was funded in the 2021 QuantERA program of the European Union. The ARTEMIS project aims at establishing and commercializing a radically new neural-networks-based quantum control approach. It will use reinforcement learning on real time experimental observations in order to overcome today's main challenges in quantum computing - quantum error correction and optimal control. Press release of the Artemis project announcement. 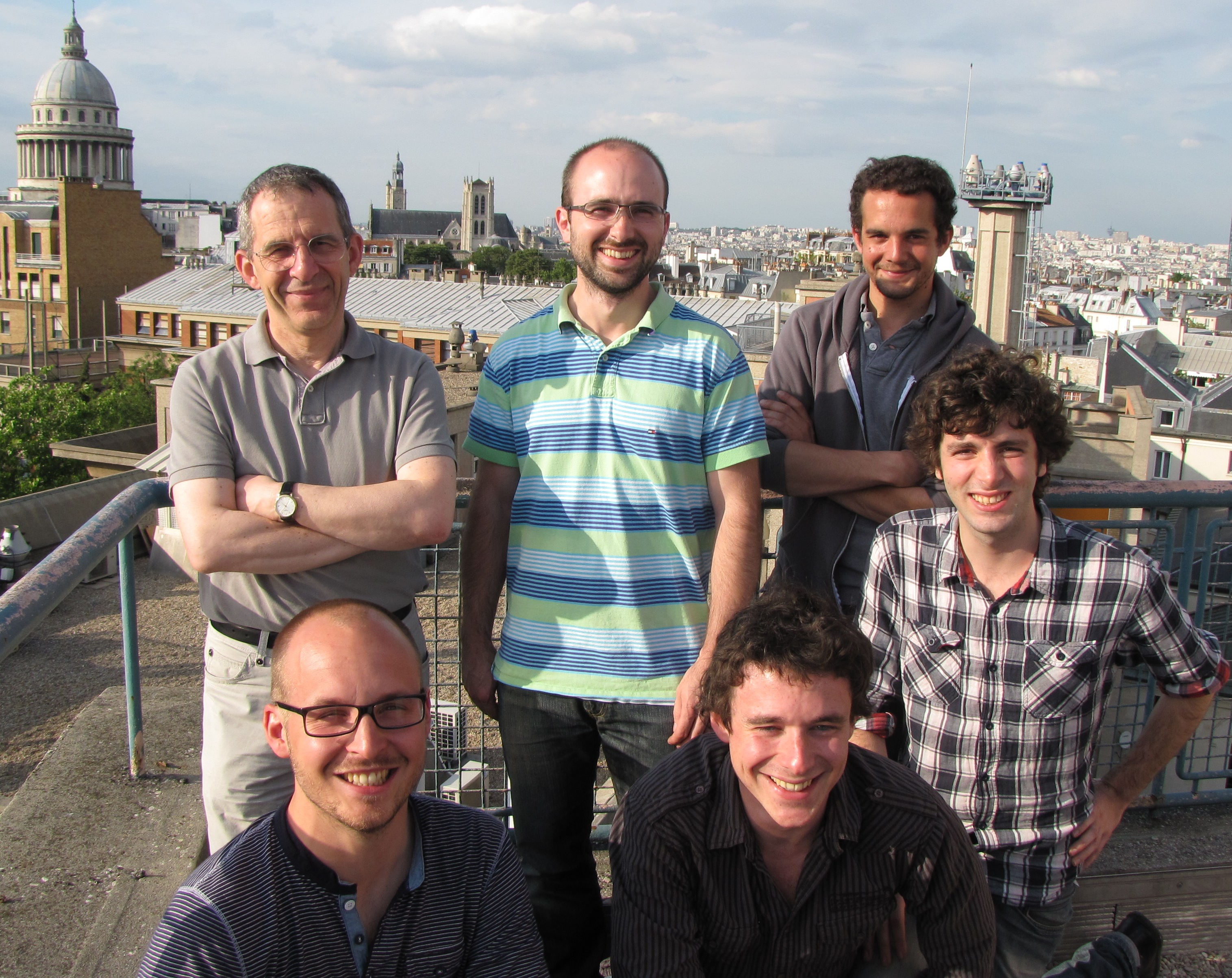 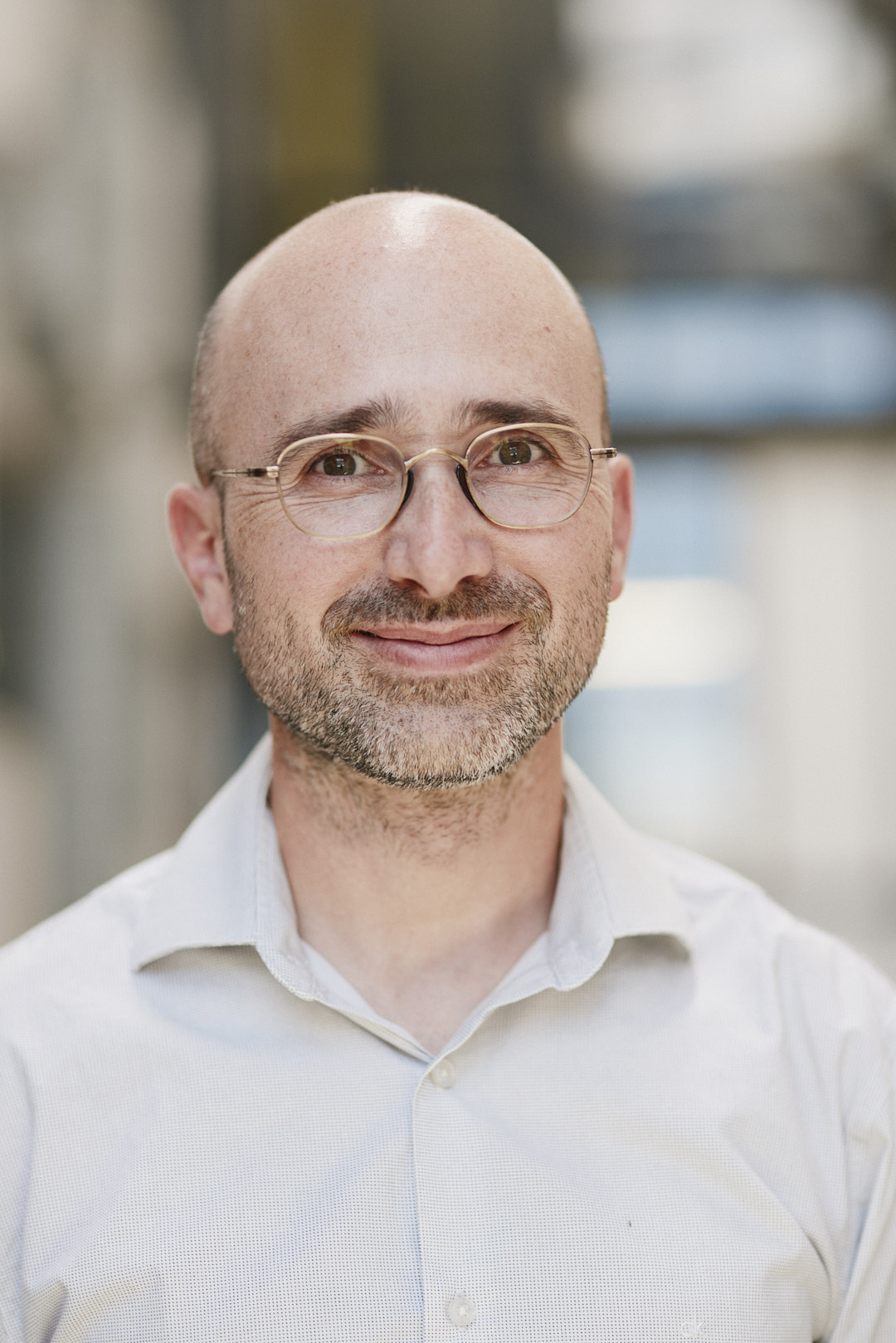 Benjamin Huard is a professor at Ecole Normale Supérieure de Lyon in France where he leads the Quantum Circuit Group together with Audrey Bienfait. He coordinates the Artemis project and will lead the corresponding experimental effort at ENS de Lyon.

Florian Marquardt is currently scientific director of the Max Planck Society, at the Max Planck Institute for the Science of Light (MPL) in Erlangen, Germany. There, he leads the theory division. Florian Marquardt and his team will be mainly responsible for developing the theory required for successful completion of the project, including the development of new reinforcement learning training approaches, neural network structures, etc. In that way, they will contribute to all theory-related parts of the project.

Yonatan Cohen is the CTO and a co-founder at QM. Dr. Cohen has a PhD in physics from the Weizmann Institute, working on carbon nanotube quantum systems at the lab of Prof. Moty Heiblum, and holds an M.Sc. and B.Sc. in physics from the Weizmann Institute and the University of Washington, respectively. He will be mostly in charge of developing the control hardware on which to embed the neural networks.

Raphaël Lescanne is the CTO and co-founder of Alice and Bob. He has a PhD in experimental quantum physics from ENS Paris, working on quantum error correction with superconducting cat-qubits. He will be mostly in charge elaborating to the cloud platform to give access to the RL-NN operated quantum hardware.

Satya has a Ph.D. in cold atom physics from Pierre and Marie Curie University, France. Before joining QM he developed quantum simulators on HPC systems at Atos. He works in pulse-level simulation of quantum systems and their optimization using optimal control. 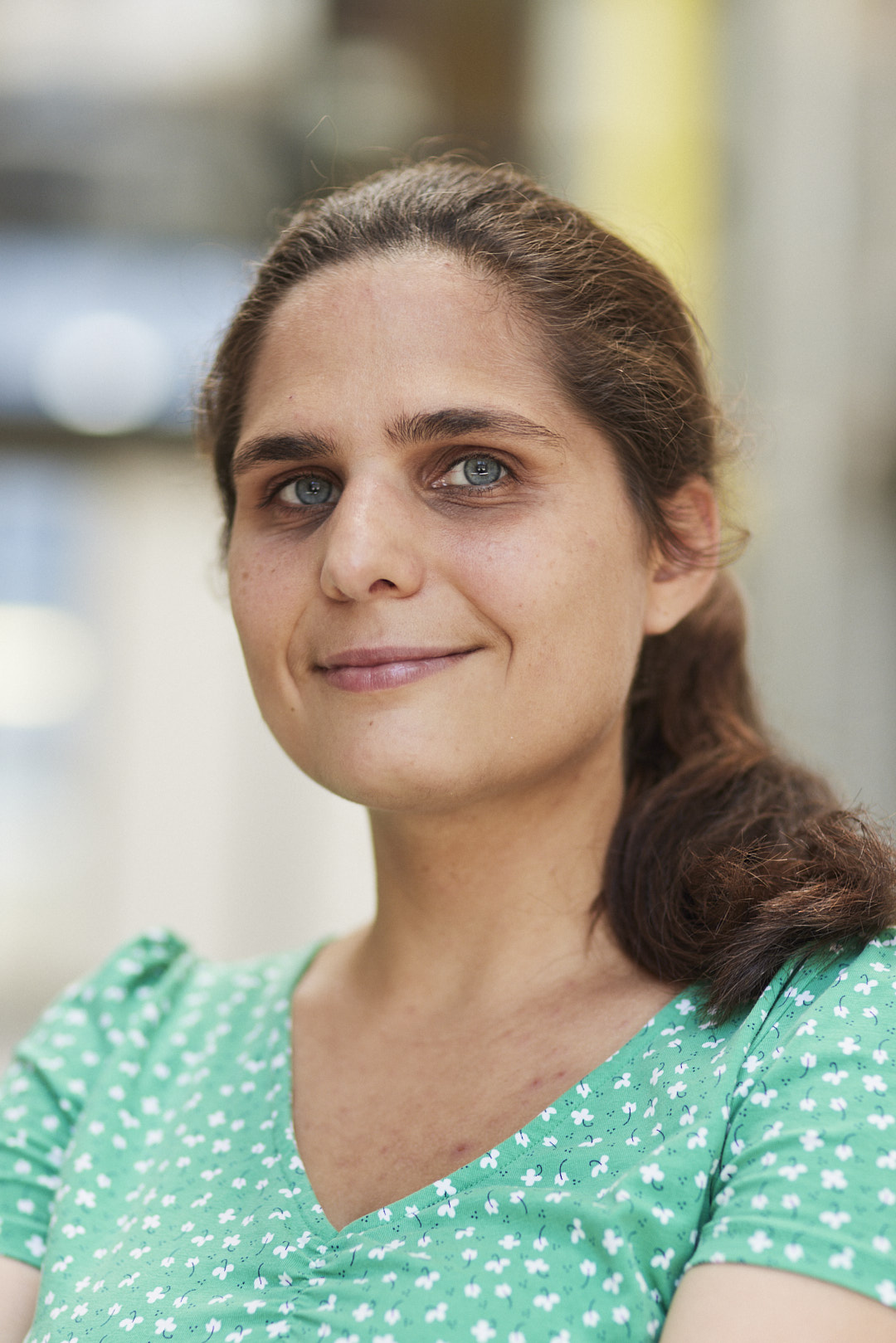 Audrey joined the Quantum Circuit group at ENS de Lyon in 2019 as a CNRS researcher. She is involved in the experimental part of the project. 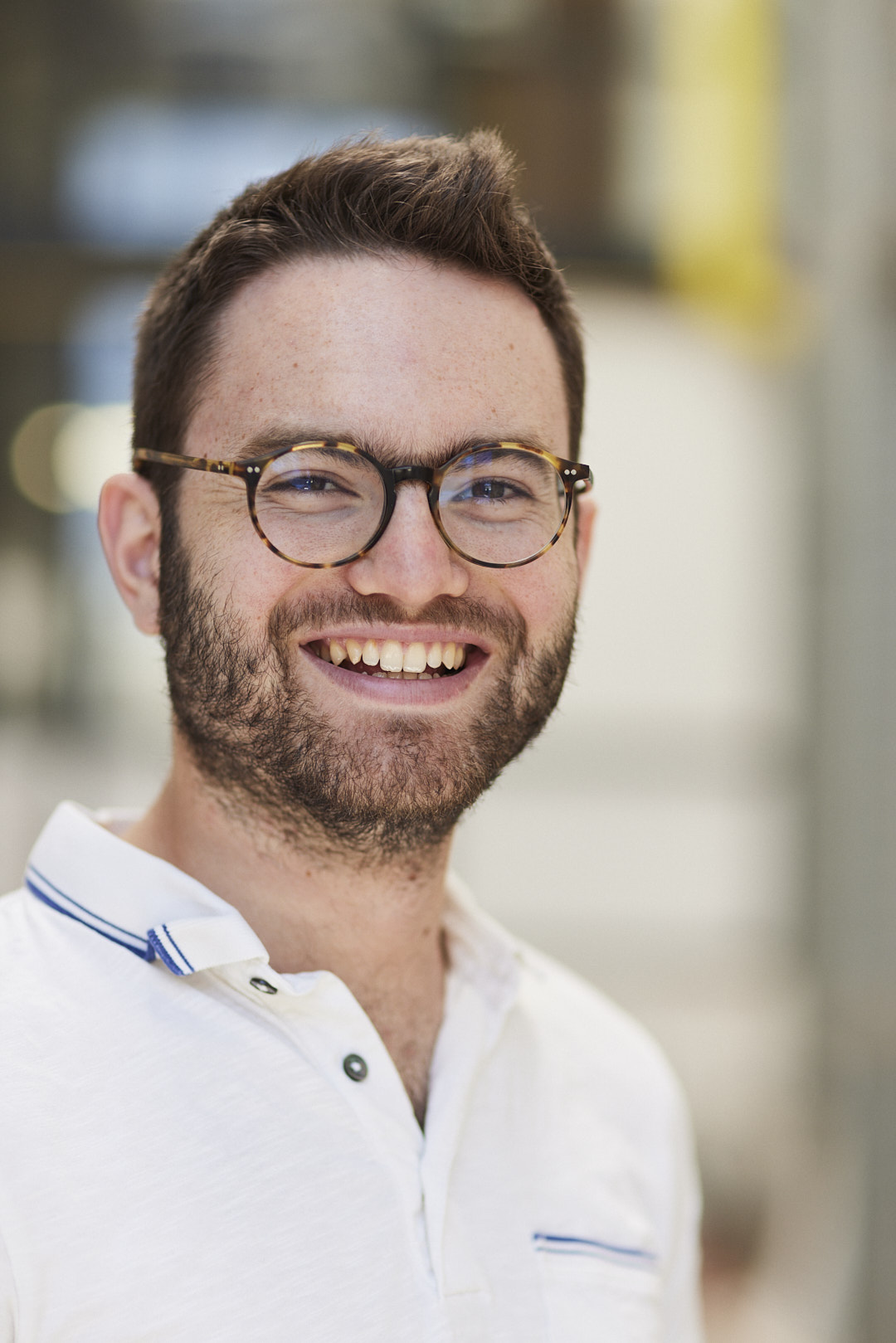 Hector performs experiments on multiplexing measurement and on the use of neural networks for quantum control.

Chief of experiments at Alice and Bob

Sébastien has a Ph.D. in mesoscopic physics under the supervision of Frédéric Pierre and Anne Anthore. He did postdocs in Paris, Sherbrooke and Lyon on superconducting circuits before joining Alice and Bob where he now heads the experimental division.

Post-doc at MPI Erlangen since 2022

Tirth has a Ph.D. in the field of topological phononics. He is involved in the theoretical development of neural networks for quantum control.

Gal Winer has a PhD in experimental physics, building a cold atom setup. He is involved in the development of neural network libraries for the quantum controller.

GET YOUR HANDS ON THE PROJECT

Courses and lecture notes on machine learning by Florian Marquardt.

Tools to get you started with QUA programs